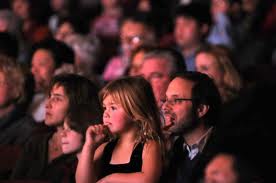 An example of that intensity of connection is seen in the two singers • in this video.
Being connected to the audience is so second nature to those singers, and so natural, that all you feel is their captivating voice and connection to you. And that is why they are so commercially successful as singers.

Everyone likes to have a meaningful conversation with another that allows them to easily be and feel themselves. Lifelong friendships are created in that way. People often find those conversations so meaningful they decide to spend the rest of their lives together.

Such is the magical connection of a Great Song like • this one, • this one, and • this one really makes the point.
______ 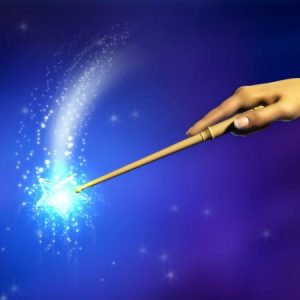 More examples of connecting
• Here’s an example of a young girl connecting, who puts everything she’s got to offer the world into her performance, and notice how the audience responds to her.

And here’s • another singer really connecting with everyone.

For a softer and quieter connection here’s • a Scottish songwriter performing a classic that he wrote many years ago during a moment of feeling homesick for Caledonia (traditional name for Scotland) while traveling in Europe. • Here is another classic folk song of the 70’s that still connects to people.

Connecting spiritually with one’s audience transcends language as you will see in the following videos below:
This singer is performing in a concert in Paris singing in French • here, and also French in the next two songs • here.
To show her ability to sing in different languages she sings in • Italian, and in • Russian, and even a few others not mentioned.
The language she uses seems to depend on what part of the world she is performing in, but that doesn’t seem to affect her magical ability in connecting with her audience.

And • here is a singer from one of the great bands of the 70s who connects in his own special way, and • another song that he uniquely connects to you with.
______