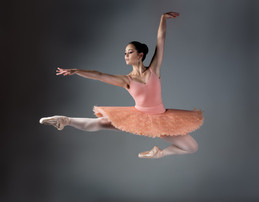 A couple of observations on Aesthetics: Using negative emotions as part of your aesthetics … Read more