Music composed in the way described in the previous • Parts 1 & 2, would have everything in it you want, which may include final arrangements of added instrumentation, voice, harmonies, rhythm, and all timed just right.

Your lyrics would say exactly what you wanted them to say.

Assuming the viewpoint of a listener can be a great way to test your creation, and give you an objective look at it.

The final test is you feel nothing in your song needs changing anymore because you have certainty it is complete.

Your song stands alone, all by itself, immortal and timeless, ready to be presented to the world. 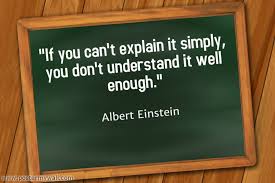 It is now a fully formed musical and lyrical song that communicates a clear message, exactly as you intended, and it’s all yours.

Ideally, you become so competent as a songwriter, that your familiarity with your own ability to create, play, inspire and connect has become second nature, and writing a great song is something you can do at will.
______